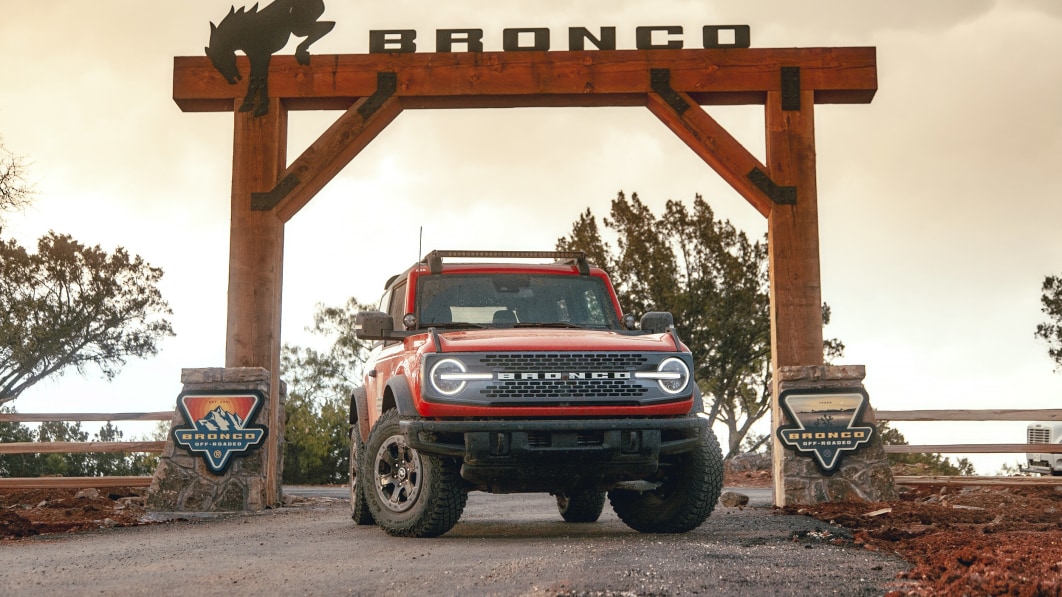 An enigmatic tip buried deep in the 2021 Ford Bronco’s owner’s manual has added credibility to the rumors claiming the off-roader will sooner or later gain an available hybrid powertrain. Instructions on how to store the gasoline-electric Bronco are provided in the book, but we’re not ruling out the possibility that they ended up there by mistake.

Spotted by enthusiast forum Bronco6G, the 552-page owner’s manual outlines what owners will and won’t be able to do with their Bronco when they finally take delivery. Most of it provides fairly standard information, like what happens when you run out of fuel and how a rear-view camera works, but page 366 contains an interesting nugget of information. It outlines the precautions owners need to take when putting the hybrid in long-term storage.

“We recommend the following actions for your vehicle: When storing your vehicle for greater than 30 days, the state of charge should be approximately 50%. Additionally, we recommend disconnecting the 12-volt battery, which will reduce system loads on the [high-voltage] battery,” reads a section titled “Hybrid Battery Systems.”

On the surface, it looks like Ford erroneously confirmed the first electrified Bronco in the nameplate’s decades-long history is around the corner. It might not be as straightforward as it sounds, though. It’s not unfathomable to think this was more of a copy-editing mistake than an accidental disclosure. Writing an owner’s manual longer than the first two Harry Potter books combined is tedious work, and the team in charge of the project may have copied sections from existing literature, like the F-150‘s manual, and forgotten to remove the hybrid-specific bits.

Ford hasn’t announced plans to make the Bronco available with a hybrid system. Even if the rumors are accurate, nothing suggests the gasoline-electric drivetrain will be offered alongside the four- and six-cylinder engines at launch. Looking ahead, emissions regulations will keep a V8 out of the SUV’s engine bay (though Hennessey will cater to displacement-hungry off-roaders), but Ford strongly hinted an electric Bronco is a when, not an if.