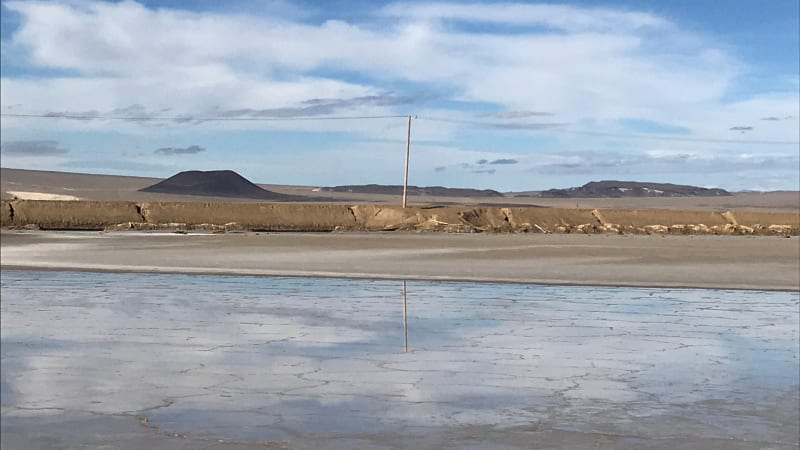 America’s electric vehicle components industry is eyeing local deposits of lithium for future battery production, inviting criticism of both mining’s impact on the environment and the use of the federal land where many of those deposits are located. A New York Times piece on the expansion of the lithium mining industry delves into the ups and downs of extracting this critical battery element from America’s known deposits, which are estimated to be as much as 10% of the total global supply.

The push for sourcing locally has two strong drivers: proximity and independence, both of which would be good news for American automakers (and customers), but there are downsides. Mining is pretty much universally a dirty industry, and the environmental impact of lithium extraction can be significant, especially using traditional strategies.

A new methodology, which may ultimately be significantly cleaner, involves extracting lithium from below-ground aquifers, frequently found under lake and river beds. Many lithium deposits are associated with geothermal activity (like hot springs) which act as conveyor belts for minerals that would otherwise be trapped far below the surface. One such project is being explored at California’s Salton Sea (an inland lake, despite its name) that would operate in parallel with a power generating station that would harness the heat from the springs to produce electricity.

A similar project is being explored in Germany’s Black Forest, where deposits deep beneath the Rhine could help the country’s automakers develop EV batteries without relying on imported material or foreign battery suppliers.

The piece explores the challenges America faces on its road to electrification independence, and it’s worth a read in its entirety.