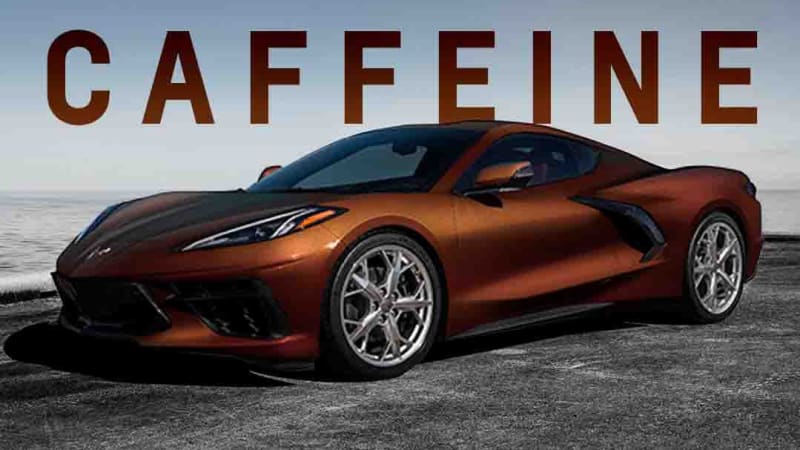 The National Corvette Museum Bash is happening this week in Bowling Green, Kentucky, and Chevrolet used the opportunity to reveal three new Corvette colors for the 2022 model year. The three additions to the palette are officially named Amplify Orange, Hypersonic Gray and Caffeine. Corvette Plant Manager Kai Spande had the honor of conveying the news, showing three fenders painted in the new hues.

Amplify Orange will take the place of Sebring Orange Tintcoat, and frankly we can’t really tell the difference from digital photos. The outgoing orange is a premium color that cost $995 extra, but Chevy hasn’t said whether Amplify Orange will incur an additional cost.

Hypersonic Gray replaces Shadow Gray Metallic, and appears to be a lighter shade. It looks quite close to the existing Silver Flare Metallic, but we’re guessing it’ll  probably look more different in person. It would be great if it were along the lines of Porsche’s Chalk.

Lastly, we have Caffeine, a rich metallic brown that replaces the unpopular Zeus Bronze Metallic. While Zeus Bronze could have easily been mistaken for yet another shade of gray, there will be no mistaking Caffeine for anything of the sort. It looks like it comes straight out of the 1970s, something between the Dark Brown Metallic and Mahogany Metallic of the urethane-bumper C3 era.

While not as tongue-in-cheek as Mopar’s colors of the muscle car era, Corvette colors have always concocted an air of romance and speed. Some, especially the blues — and here we’re thinking Silver Blue for the split-window ’63, Le Mans Blue on the ’69, and Bright Blue Metallic on the ’97 — have become almost inseparable from the models themselves.

Time will tell whether these new shades for 2022 will have the same resonance decades from now. Will a 2055 remake of “Gone in 60 Seconds” have Memphis Raines waxing nostalgic about Amplify Orange, Hypersonic Gray, and Caffeine? We shall see.