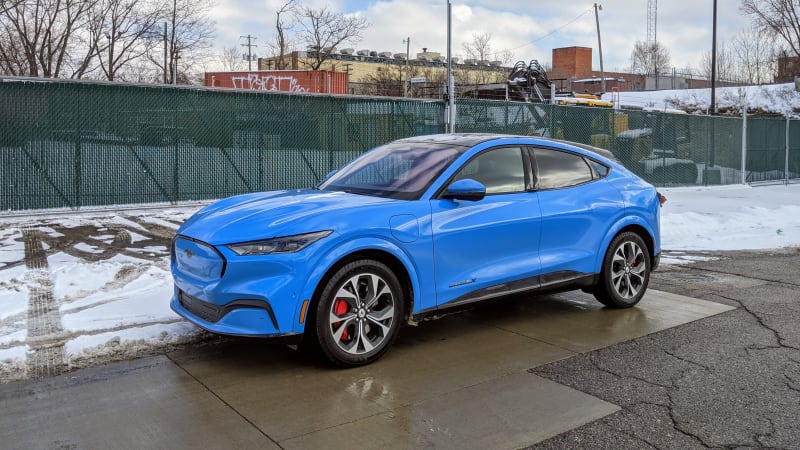 Early owners of the Ford Mustang Mach-E, have experienced a battery problem that leaves their vehicles unable to start after charging, according to a service bulletin filed by Ford with the National Highway Traffic Safety Administration.

Ford said a software glitch can cause the vehicle’s smaller 12-volt battery to discharge while the larger high-voltage battery pack is charging.

Owners who have experienced the issue said they are unable to start their vehicles after charging, according to The Verge, which first reported the issue on Thursday.

Ford said only “a small number” of Mach-Es built before Feb. 3 were affected, and dealers are able to correct the issue by reprogramming several of the electronic control modules on the vehicle. Ford said it sold 6,614 Mach-Es in the first quarter.