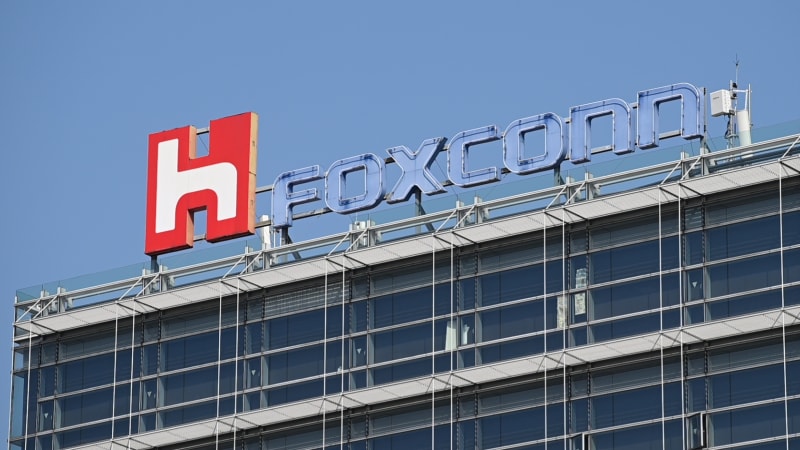 MILAN — Automaker Stellantis and iPhone assembler Foxconn said on Monday they would announce a strategic partnership on Tuesday.

Fiat Chrysler merged with France’s Peugeot maker PSA at the beginning of the year to create Stellantis, the world’s fourth-largest carmaker, and relaunching in China is one of its main goals.

The two companies will hold a conference call on Tuesday to present the partnership, with Stellantis Chief Executive Carlos Tavares and Foxconn Chairman Young Liu among others, the groups said in a joint statement.

They have said they were in talks to provide contract manufacturing services to electric vehicle maker Faraday Future, while Foxconn will also help building electric sport-utility vehicles in 2022 for Chinese startup Byton. And last week, Fisker Automotive signed with Foxconn to build an electric car at a factory in the United States.