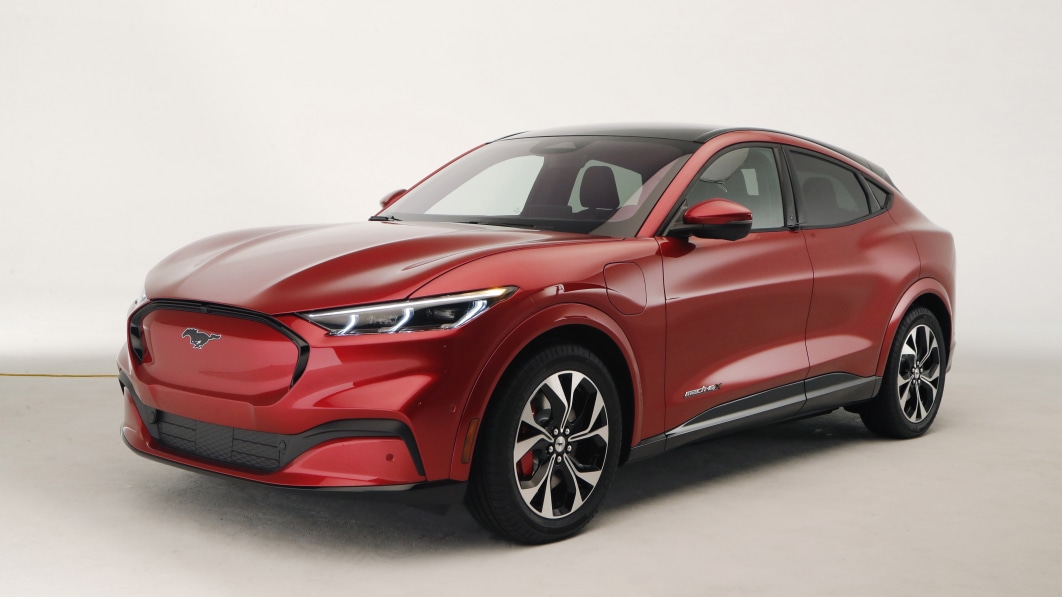 OSLO — Ford’s electric Mustang Mach-E topped Norway’s car sales in May, the first full month of registrations for the crossover vehicle in the small but influential Nordic market, national data showed on Tuesday.

Battery electric vehicles made up 60.4% of all new cars sold in Norway last month, the Norwegian Road Federation (OFV) said, up from 43.1% a year ago as the country seeks to become the first to end the sale of petrol and diesel engines by 2025.

By exempting fully electric vehicles from taxes imposed on internal combustion engines, Norway has turned its car market into a testing ground for automakers seeking a path to a future without fossil fuels.

A total of 1,384 electric Ford Mustangs were registered in May for a 10% share of Norway’s overall car market, ahead of Toyota’s RAV4 hybrid vehicle and Skoda’s electric Enyaq. Tesla’s Model 3 took sixth place.

“Our realistic goal is to remain prominent in the sales statistics for several months to come,” Chief Executive Per Gunnar Berg of Ford Motor Norway said in a statement.

In 2020, electric cars grabbed a 54% share of the overall Norwegian market, outselling the combined volume of petrol, diesel and hybrid engines for the first time on a full-year basis.

By contrast, cars with diesel-only engines have tumbled from a peak of 75.7% of the Norwegian market in 2011 to just 8.6% last year.

The introduction of new models will frequently give a brand a boost as pre-orders are shipped in large numbers, such as the 2019 launch of Tesla’s Model 3, the top-selling car in Norway that year.

Ford first presented its Mustang Mach-E to the public in late 2019, giving the U.S. automaker well over a year to build a backlog of orders.

Ford earlier this year said its car lineup in Europe will be all-electric by 2030.