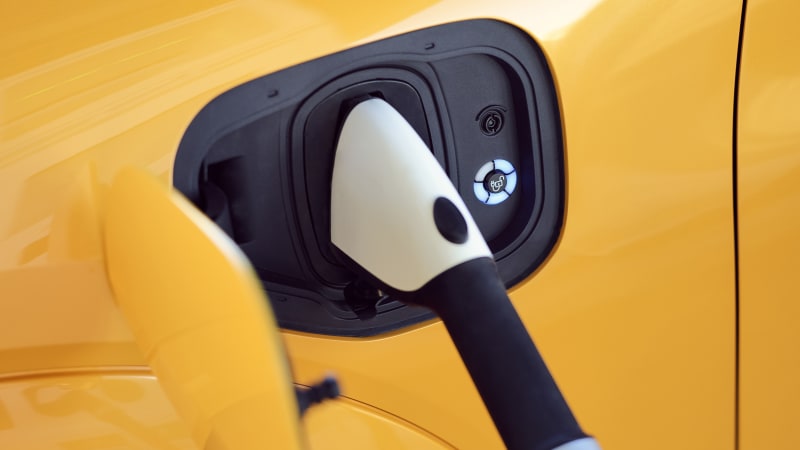 Ford announced Tuesday that it is building a new battery development center in southeast Michigan. Dubbed Ion Park, (or “Ion Park Center of Excellence,” if you want the long version), the center will house a 150-person team of experts to research and develop new battery tech as it takes steps to bring production in-house.

The Ion Park team will be headed up by Anand Sankaran, whose portfolio includes the original Ford Escape Hybrid, the 2021 Mustang Mach-E and 2022 F-150 Hybrid. The team will collaborate with Ford’s existing Battery Benchmarking and Test Laboratory in Allen Park, Mich., which opened late last year. Also coming is a $185 million collaborative learning lab that will house a team responsible for experimenting with existing and forthcoming battery tech (both conventional lithium-ion and solid state) both in terms of practical applications and cradle-to-grave feasibility.

“This world-class 200,000 square-foot learning lab will include pilot-scale equipment for electrode, cell and array design and manufacturing and will use state-of-the-art technology to pilot new manufacturing techniques that will allow Ford to quickly scale breakthrough battery cell designs with novel materials once the company vertically integrates battery cells and batteries,” Ford said.

That’s right. Ford fully intends to get into the battery production game, though the company noted in its announcement that the Ion Park team will, through the battery laboratory and new learning lab, be collaborating with existing suppliers, though it did not specify which ones. The Mustang Mach-E’s batteries are supplied by LG Chem.

“We are creating new tools and solutions we need for a carbon-free, affordable and better future,” said Hau Thai-Tang, Ford’s chief product platform and operations. “We are modernizing Ford’s battery development and manufacturing capabilities so we can better control costs and production variables in-house and scale production around the world with speed and quality.”