For years, in fact pretty much since touchscreens started appearing in cars, car journalists have complained about them. Whether it was for the design, or the inconvenience, possibly even safety concerns, they’ve been a sore spot for evaluators. I agree with most of those points, but they also miss something. Physical switchgear can also enhance the driving experience and add character in ways a touchscreen never could.

This is something I’ve thought about off and on for quite a while, but came into much sharper focus over the past few months, right about when a Ford Ranger Tremor arrived at my house to test. It has a bank of toggle switches on the dash that can be wired up to lights, a winch or all variety of other accessories. And they were so fun to play with. They have some weight to them that makes them feel solid, but enough spring loading that they really flip to each position. And the solid ka-chunk sound is brilliant. I would just flip them back and forth for no reason at all, or to imagine myself prepping the Millennium Falcon to jump to hyperspace.

It’s a shame they weren’t just part of the standard control scheme. It would be nice to have such lovely switches for commonly used items like fan settings, radio presets and such. They would add to the vehicle’s sense of ruggedness and make ordinary actions feel important. Certainly some luxury brands have recognized this. Lamborghini has fitted a safety cover to its cars’ starter buttons for years, just like you would have over buttons to fire weapons. Bentley has beautiful knurled organ-stop style valves to push and pull for opening and closing air vents. Mil-Spec has crisp little milled aluminum rocker switches in its Hummers.

Sadly, it seems the broader automotive world is racing to drop their physical buttons and switches as fast as they can, even the premium ones. Few cars make the statement that “switchgear is dead” like the Mercedes-Benz EQS and its available Hyperscreen. It’s just one giant dash that’s all screens and touchscreens. Everything is controlled with taps and swipes that feel like every other gesture you’ve made on your smart phone. Sure, it’s a big bright screen (one that’s admittedly well-integrated in the car), but it only stimulates one of the senses; the feel, the sound, aren’t satisfying. 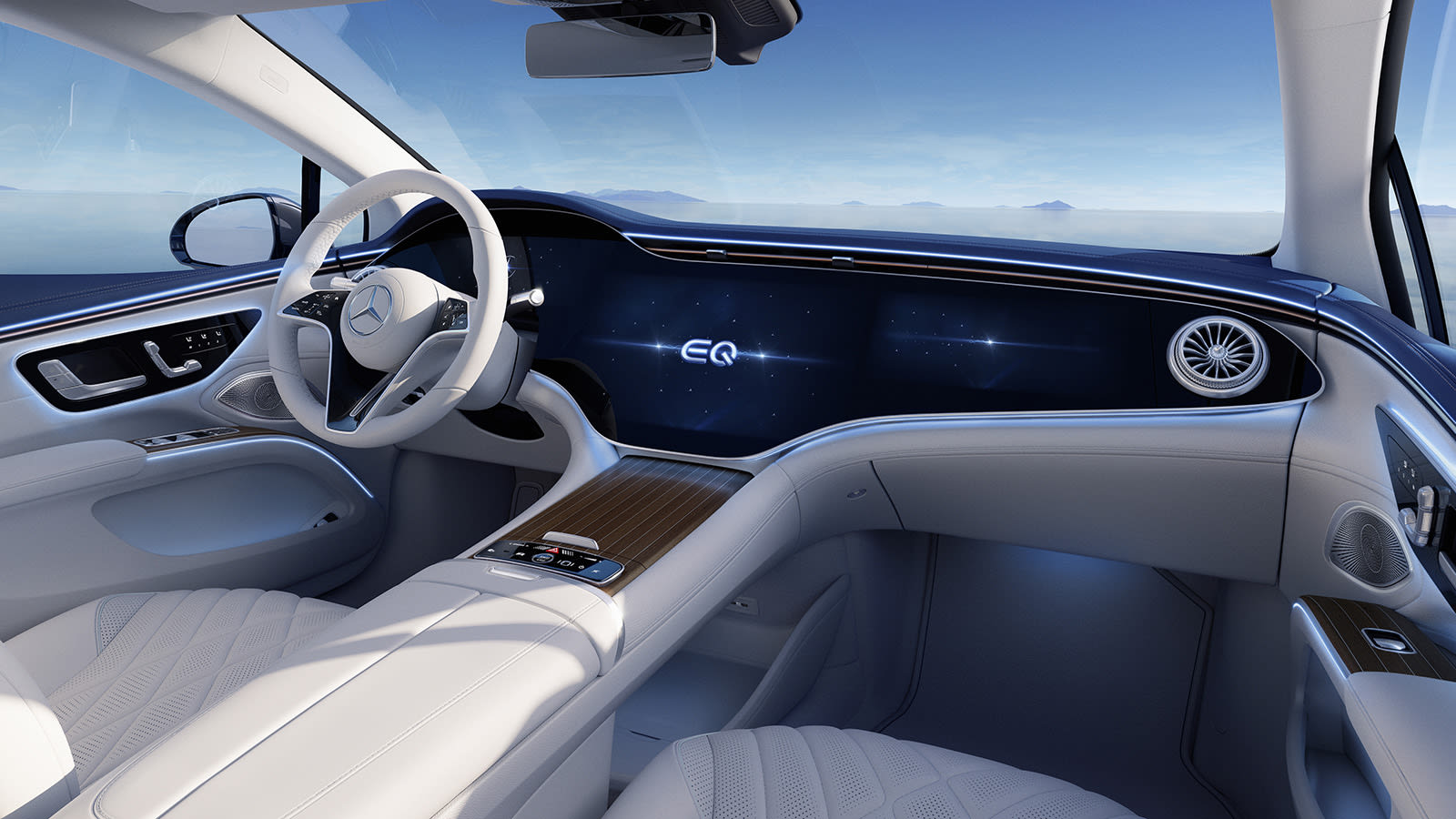 And beyond the sensory satisfaction of good physical controls, switches also are simply easier to use when driving. Muscle memory is absolutely a thing, and it’s what makes it easier to reach to a dedicated space and grab or press a distinctly shaped control. You can feel a knob for volume or temperature and know what it is, and then you instinctively know how to move it to get it to do what you want. All of this means you can keep your eyes on the road more. On a touchscreen, all of that is the same tap, just in a slightly different area, and you may find yourself spending more time looking at the screen to find those buttons. Additionally, you can get a good purchase on a physical control, which is handy in a bumping and bouncing car. There have been many times it’s taken me longer than it should to get my finger lined up to hit an icon without hitting something else.

I’m not advocating for the complete removal of touchscreens. They absolutely have a place for less commonly used items and ones that would otherwise require an absurd amount of dedicated space. Take for instance navigation. It would be terrible to have a whole keyboard on the dash that would only ever be used for inputting an address.

But what I do want to see is automakers making the most of what switches and buttons they do have, and not to be afraid to use them. They’re frequently easier to use and can add some welcome fun and character to a car. And in a world where cars just keep getting better, a unique and engaging experience is more important than ever in order to stand out.