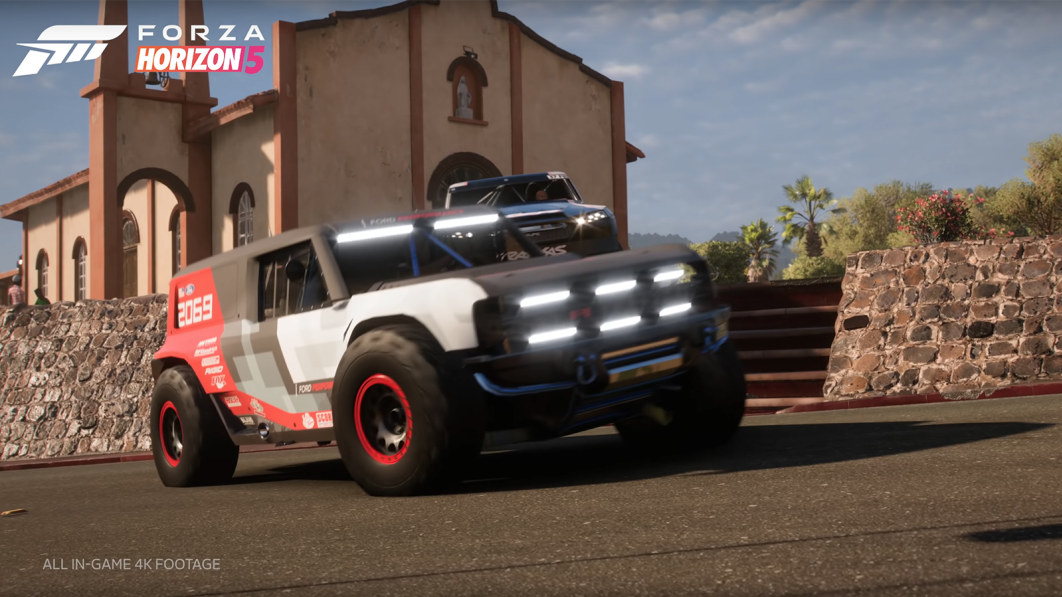 During this week’s Microsoft and Bethesda video game press conference, Playground Games not only announced the next installment in the “Forza Horizon” series, but gave us a release date and a lot of information.

Like the past games, the location is one of the biggest bits of news: “Forza Horizon 5″ will take place in Mexico. And as you can see in the trailer and gameplay videos, it looks spectacular. Enormous deserts, vibrant cities and towns, lush rainforests and even a volcanic crater all make appearances. Weather looks like it should be pretty wild, too, with giant dust storms previewed. The varied terrain should make for a more interesting place to explore and race through than northern England.

Classic Forza game modes return, starting with the large single-player campaign, which again focuses on building up and expanding the globetrotting racing festival across the region. Multiplayer includes races, mini-games and the battle royale mode from the last game, plus a new one called Event Lab. It allows players to create particularly wild and unusual custom game types with crazy stunts and goals. It’s previewed with some automotive bowling.

And of course the car list will be as robust as ever. The trailer teases a variety of hot current cars such as the Mercedes-AMG ONE, the Ford Bronco and Bronco R, Chevy Corvette C8, Land Rover Defender and many more.

The game launches on November 9. It will be available for PC, Xbox Series X and Series S, Xbox Cloud Gaming as well as Xbox One. Expect the best graphical quality from PC and Xbox Series consoles, though. It can be purchased standalone or with Xbox Game Pass, and the Premium Edition gets you early access on November 5.