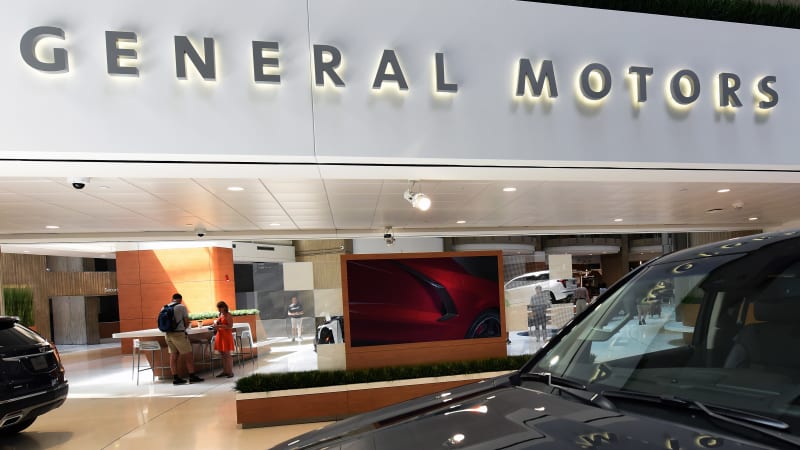 General Motors expects first-half 2021 financial results to be significantly better than forecast earlier as semiconductor chip deliveries pick up in the second quarter, the automaker said on Thursday.

The Detroit-based company also said it would ramp up production of large and midsize pickups, producing about 1,000 more Chevrolet Silverado HD and GMC Sierra trucks every month, starting mid-July and increasing shipments of Chevrolet Colorado and GMC Canyon by about 30,000 total units from mid-May.

Shares of the company, which restarted operations only recently after factories had been idled due to a global semiconductor chips shortage, were up 3% before the bell.

Demand for new vehicles has risen during the pandemic as consumers’ prefer to travel by their own cars than using public transportation.

The company said it was “optimistic” for the full year and expects to share more information during its second-quarter earnings conference call on Aug. 4.

It had previously told investors it expected adjusted earnings before interest and taxes for the first half to be around $5.5 billion.