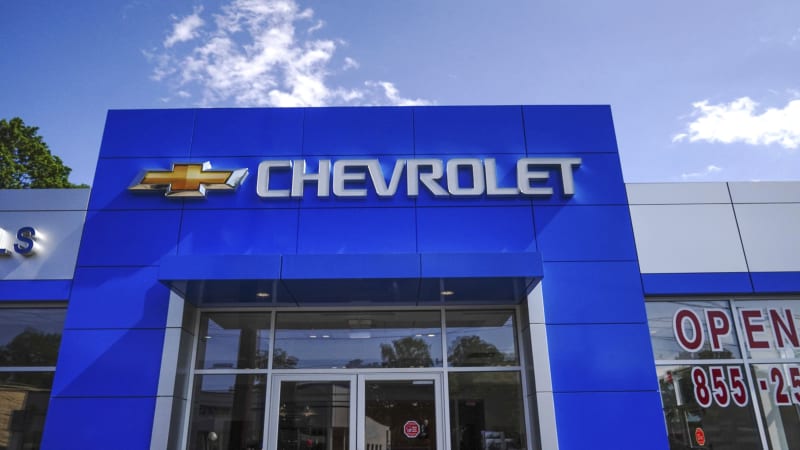 GM and Stellantis released first-quarter financial results Wednesday, touting sales of their profitable trucks and SUVs despite manufacturing disruptions that could linger into 2022.

GM posted better-than-expected first-quarter profit despite a global semiconductor chip shortage as it held down costs and focused on high-margin pickup trucks and SUVs, and said it expected full-year pre-tax profit to come in at the high end of its forecast.

“The speed and agility of our team are front and center as we move from managing through a pandemic to managing the global semiconductor shortage,” Chief Executive Mary Barra said in a letter to shareholders. “This remains a challenging period for the company as we emerge from 2020.”

Barra added that the No. 1 U.S. automaker’s “supply chain and manufacturing teams are maximizing production of high-demand and capacity-constrained vehicles.”

GM reiterated its full-year 2021 earnings guidance and said “based on what we know today,” its results will be at the upper end of the $10 billion to $11 billion adjusted pre-tax profit it has previously forecast.

The company stuck to earlier forecasts that the chip shortage could shave $1.5 billion to $2 billion from this year’s profits.

Stellantis on Wednesday said it expects the shortage to take a bigger bite out of second-quarter production and warned the disruption could last into 2022. The company announced that first-quarter revenue increased to nearly $45 billion, with global vehicle shipments up more than 10%.

Ford said last week it expects second-quarter vehicle output to be cut in half by the shortage.

During the shortage, GM has prioritized its highest-profit vehicles, including the Chevrolet Silverado and GMC pickups.

Thanks to high consumer demand that has pushed up prices, focusing on those high-margin models contributed $3.2 billion to GM’s first-quarter pre-tax profit.

GM posted a first-quarter net profit of $3 billion, or $2.03 per share, up from $294 million or 17 cents per share a year earlier. Excluding items, the company earned $2.25 per share, well above analyst expectations of $1.04 per share.

Revenue in the quarter dipped slightly to $32.5 billion from $32.7 billion. Analysts had expected revenue to be flat at $32.7 billion.