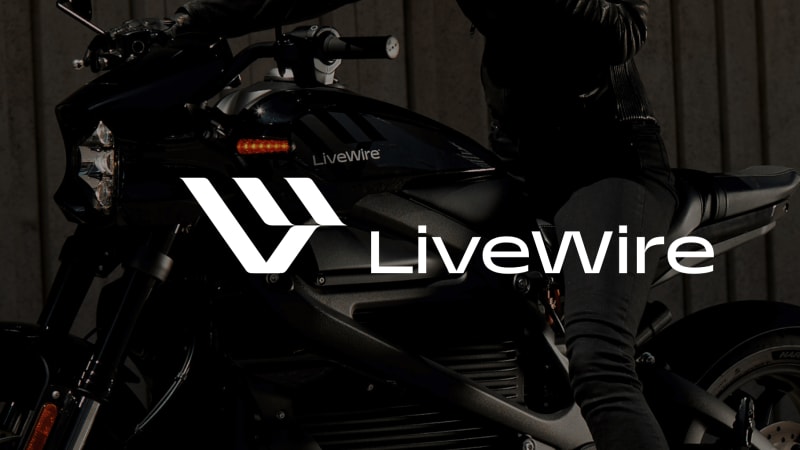 Harley-Davidson officially announced Monday that it will offer an entire lineup of “LiveWire” branded electric bikes, building on the excellent (if expensive) model of the same name that the company launched two years ago. From this moment forward, the company announcement said, “LiveWire is more than a motorcycle.”

“By launching LiveWire as an all-electric brand, we are seizing the opportunity to lead and define the market in EV. With the mission to be the most desirable electric motorcycle brand in the world, LiveWire will pioneer the future of motorcycling, for the pursuit of urban adventure and beyond,” said Jochen Zeitz, chairman, president and CEO of Harley-Davidson. “LiveWire also plans to innovate and develop technology that will be applicable to Harley-Davidson electric motorcycles in the future.”

The LiveWire brand will get dedicated showrooms, H-D said in the announcement, starting in California and expanding into other electric-friendly markets. In areas with less existing support, potential buyers will have access to digital showrooms and shopping support. The first bike under the new LiveWire umbrella will be announced on July 8, 2021 and premiere at the International Motorcycle Show on the 9th.

And while LiveWire will be marketed as a separate brand, Harley-Davidson says that its legacy and electric development teams will work hand-in hand “to ensure an industry leading application in their respective core segments.”

The electric-focused sub-brand strategy mimics that of automakers such as Toyota, Honda and Hyundai, which all expanded existing electrified nameplates into entire sub-brands (Prius, Clarity and Ioniq, respectively) with varying degrees of success.