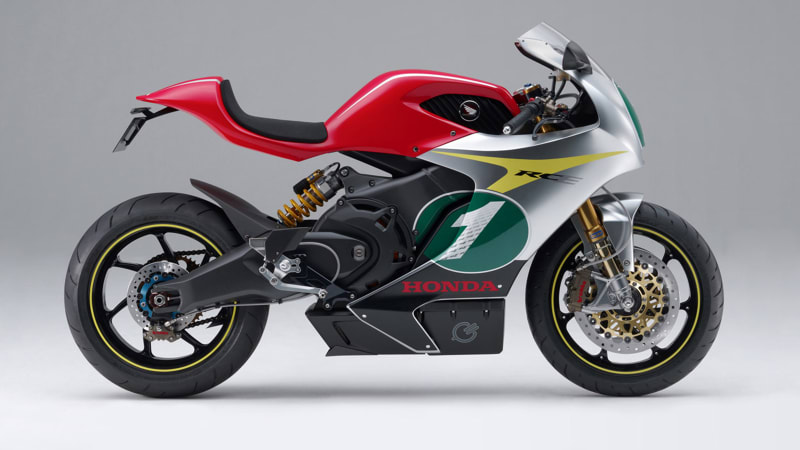 Just as electric cars are becoming ever more common, the alternative propulsion system is starting to make headway in the motorcycle sphere. Companies such as Harley-Davidson and Zero already have electric models on sale, but other established brands are preparing for the electric future. Among them are the four big Japanese bike builders (Honda, Kawasaki, Suzuki and Yamaha) who have a plan to improve electric bike adoption, and make their bikes very appealing.

The four companies created an organization back in April 2019 for this sort of purpose called the Swappable Battery Consortium for Electric Motorcycles. And the group has now announced that the manufacturers have agreed on the specifications for motorcycle batteries that can be interchanged among each company’s motorcycles. So if you have a Suzuki, you can use a Honda battery, or vice versa.

This idea presents quite a few interesting possibilities. The manufacturers could sell bikes with or without batteries, since you might already have a battery from your previous bike, or just another one you own, so you wouldn’t have to shell out to buy an entirely new battery. If, for whatever reason, you needed a replacement battery, it should be easy to get one, since the same type would support bikes from a variety of manufacturers. The pipe dream of battery swapping stations might even be feasible because of the standardization and support. And having the batteries relatively easy to remove could be good for apartment dwellers, since they might be able to bring a battery inside to charge.

The manufacturers haven’t said exactly what the specifications are for these interchangeable batteries, nor when they’ll be implemented. But we’ll be eagerly awaiting more information in the future.