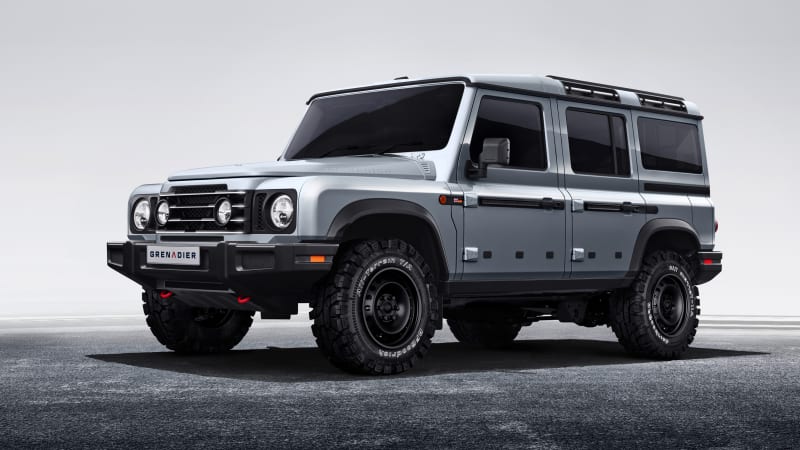 LONDON — Production of Ineos’ first vehicle, the Grenadier off-roader, will be pushed back to July 2022 to make sure rigorous testing targets are met following delays last year, the company said on Wednesday.

Billionaire Jim Ratcliffe’s firm announced in December it would manufacture the model in Hambach, France, from late 2021 after a deal to take over a site run by Daimler, ditching plans to build a factory in Wales.

On Wednesday it said more than 130 second-phase prototypes will be tested in extreme environments around the world.

“We only have one opportunity to get this right and our quality and performance targets for the Grenadier remain paramount,” said CEO of Ineos Automotive Dirk Heilmann.