The General’s Pontiac Division sold Bonnevilles from 1958 through 2005, which turned out to be well over half of the marque’s existence. Named after the Bonneville Salt Flats, some Bonnevilles were huge but pretty quick, others were slow-motion land yachts, and some were nearly indistinguishable from their Buick and Oldsmobile brethren. The final generation, sold for the 2000 through 2005 model years, were among the quickest and most distinctive-looking Bonnevilles ever built, but they arrived in showrooms at a time when the clock was ticking for the division’s very survival. Today’s Junkyard Gem is one of those cars, an ’01 with the hot-rod SSEi package. 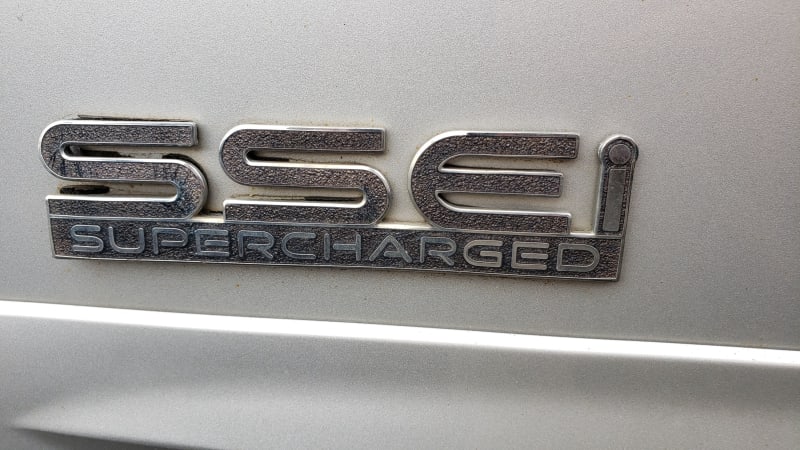 The Bonneville SSEi first appeared in the 1992 model year, just a year after the Buick Park Avenue Ultra was the first of many GM cars to get the 3.8-liter Buick V6 with an Eaton supercharger bolted on top. Production of the Bonneville SSEi continued through the 2003 model year, after which the GXP version and its Cadillac Northstar V8 took over. 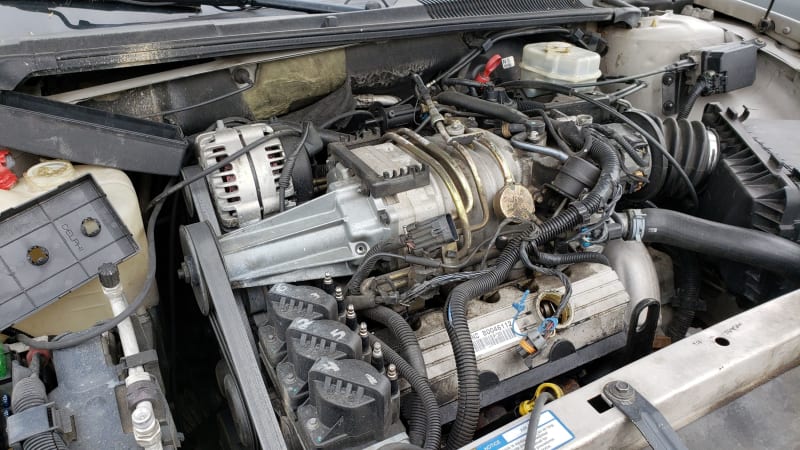 The 2001 version of this engine made 240 horsepower, good for plenty of torque-steery fun. 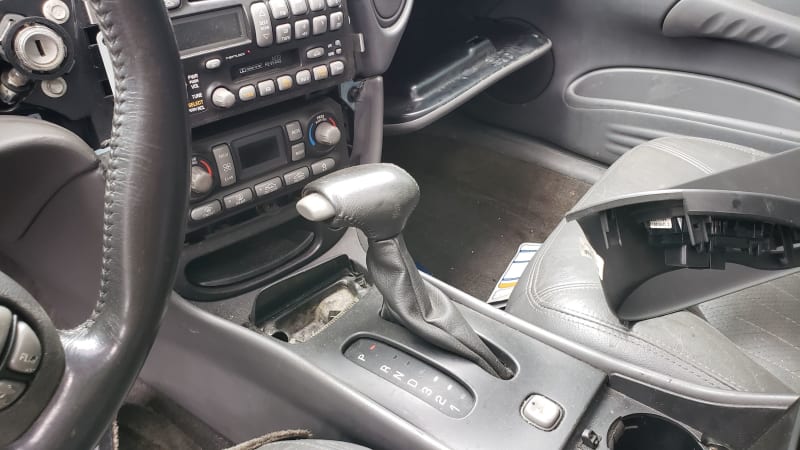 Could you get this car with a manual transmission? What do you think? Some cursory research indicates that 1970 was the last model year for a three-pedal Bonneville, and even those cars must be incredibly rare. 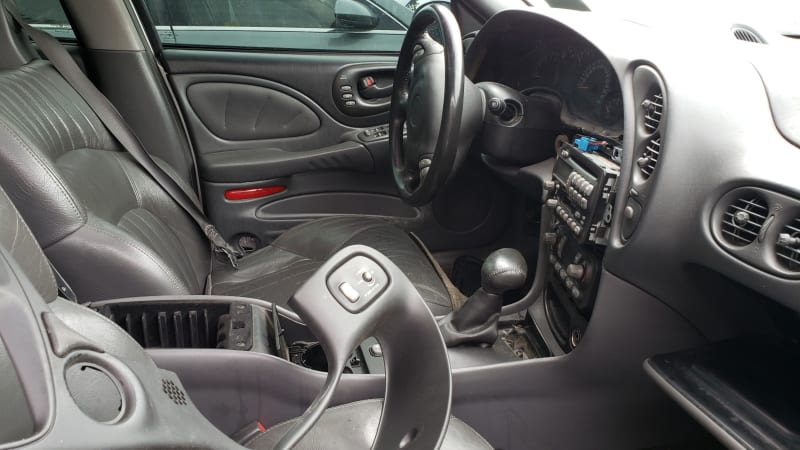 This one looks to have been in nice shape when it arrived here, with the original manuals still in the glovebox. 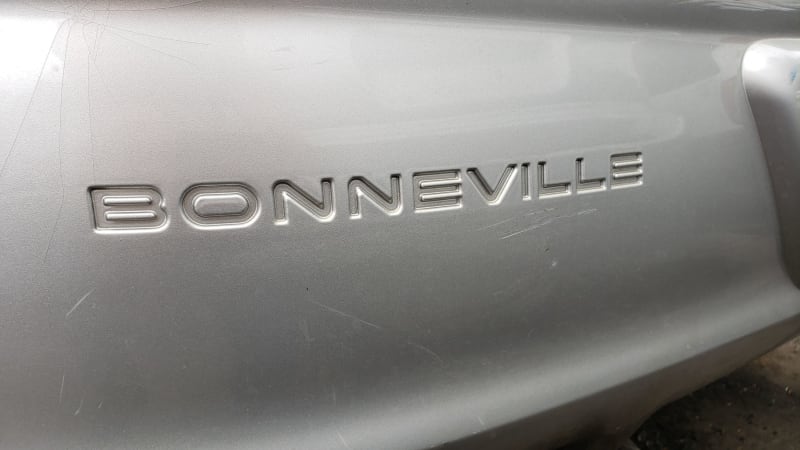 By 2006, the Bonneville was gone; four years later, Pontiac was gone.