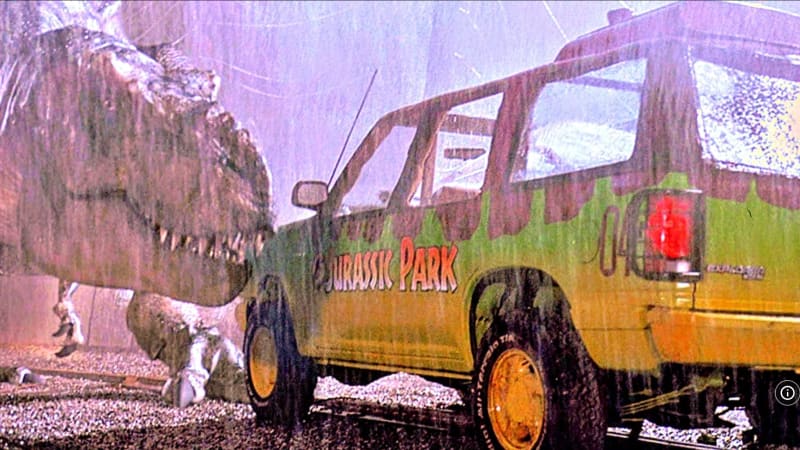 In the nearly 20 years since its release, the 1993 film “Jurassic Park,” from Hollywood legend Steven Speilberg, has become something of a cultural phenomenon. it has spawned four sequels — with a fifth, “Jurassic World, Dominion,” due in 2022. And the customized first-generation Ford Explorer that features in the key dinosaur-breakout scene has become one of the most recognized movie vehicles. You could have bought a replica at the Barrett-Jackson auction last month for $18,700, or you can make your own — the website jpmotorpool.com has a handy how-to guide. The Jurassic Park Ford Explorer is so iconic that its livery is now coming to a new sneaker from Reebok: the Jurassic Park x Reebok Instapump Fury. 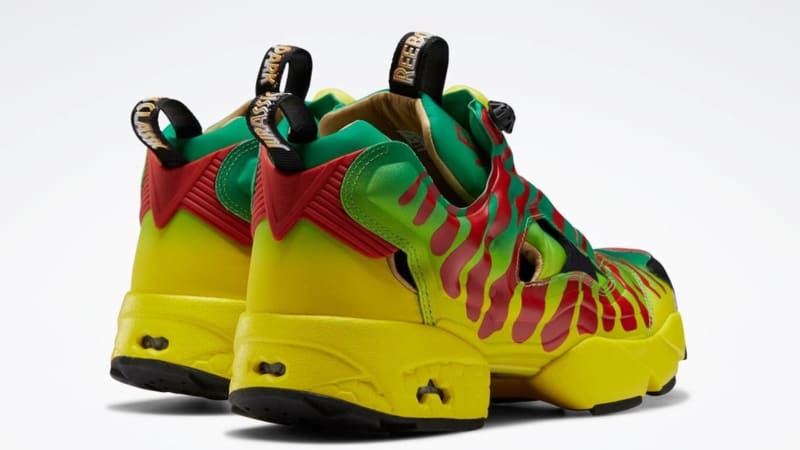 Besides the instantly recognizable yellow, red and green design, the Jurassic Park x Reebok Instapump Fury has a T-Rex head on the tongue-mounted pump button. On the sole of the shoes, there’s an image graphic of a vehicle undercarriage. Reebok’s Jurassic kicks are set to release on May 1, with a retail price of $180. There are also two additional Jurassic Park variants, the CL Legacy and the Club C. 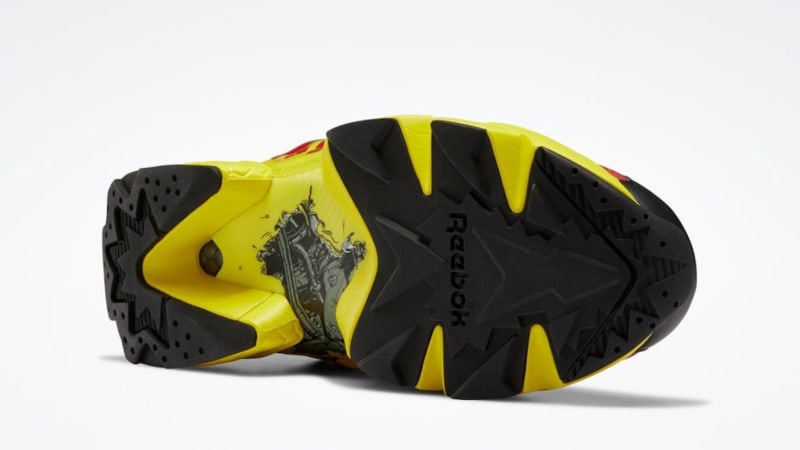 Slip on a pair of the Jurassic kicks when you’re fleeing from an angry T-Rex, or any time you want to bring some theme-park style to your look.

Next, for our upcoming summer road trip, we need a pair of sneakers modeled after the “National Lampoon’s Vacation” Wagon Queen Family Truckster. Can you get on that, Reebok?