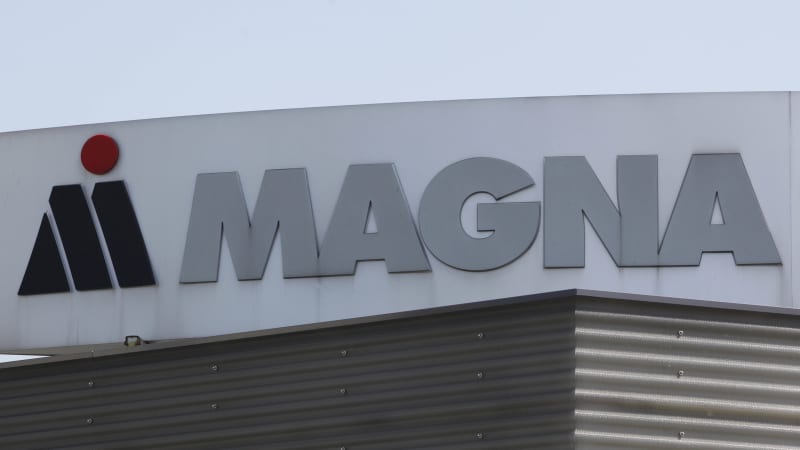 While a strong pent-up demand and preference for private vehicles during the COVID-19 crisis lifted sales at auto suppliers, a shortage of semiconductor chips has caused automakers to curtail production and forecast billions in losses.

Analysts expect a peak headwind to production due to the chip crunch in the second quarter. Semiconductors are used extensively in cars, for everything from engine performance monitoring to parking sensors.

Global light vehicle production was up 18% in the first quarter driven by an 87% increase in China, the company said in a statement.