The Hernando de Soto Bridge carrying Interstate 40 over the Mississippi River between Arkansas and Tennessee at Memphis has been closed indefinitely due to a crack in one of its main support beams. Officials said Thursday that the crack could take months to repair.

The closure will force road traffic to detour over the Memphis-Arkansas Bridge approximately two miles to the south. River traffic has been halted temporarily while crews assess the safety of passing beneath the damaged structure. Road crews were poised to remove any cars that crash or otherwise become stuck on the four-lane I-55 bridge. The next nearest Mississippi River crossings are about 60 miles to the south near Lula, Mississippi, and 100 miles to the north near Dyersburg, Tennessee.

Inspectors were working to determine if the I-40 bridge could hold its own weight and the weight of construction crews, said Paul Degges, chief engineer for the Tennessee transportation department. Barge traffic will not resume until engineers decide that the bridge can stand on its own, he said.

The U.S. Coast Guard said 47 tug boats hauling 771 barges were waiting in line Thursday, cutting off the biggest route for U.S. agricultural exports when the critical waterway is at its busiest. Some 430 of those were heading north and the rest going south, Petty Officer Carlos Galarza of the Coast Guard’s 8th District said Thursday afternoon by email.

The Mississippi River is the main artery for U.S. crop exports, with covered barges full of grain and soy floating to terminals along the Gulf of Mexico, while crude oil as well as imported steel also travel through sections of the waterway.

“The river is the jugular for the export market in the Midwest for both corn and beans,” said Colin Hulse, a senior risk management consultant at StoneX in Kansas City. “The length of the blockage is important. If they cannot quickly get movement, then it is a big deal. If it slows or restricts movement for a longer period it can be a big deal as well.”

“My sense is that it is not a big deal for river traffic as it will be a short-term disruption,” said Stephen Nicholson, a senior analyst for grains and oilseeds at Rabobank. 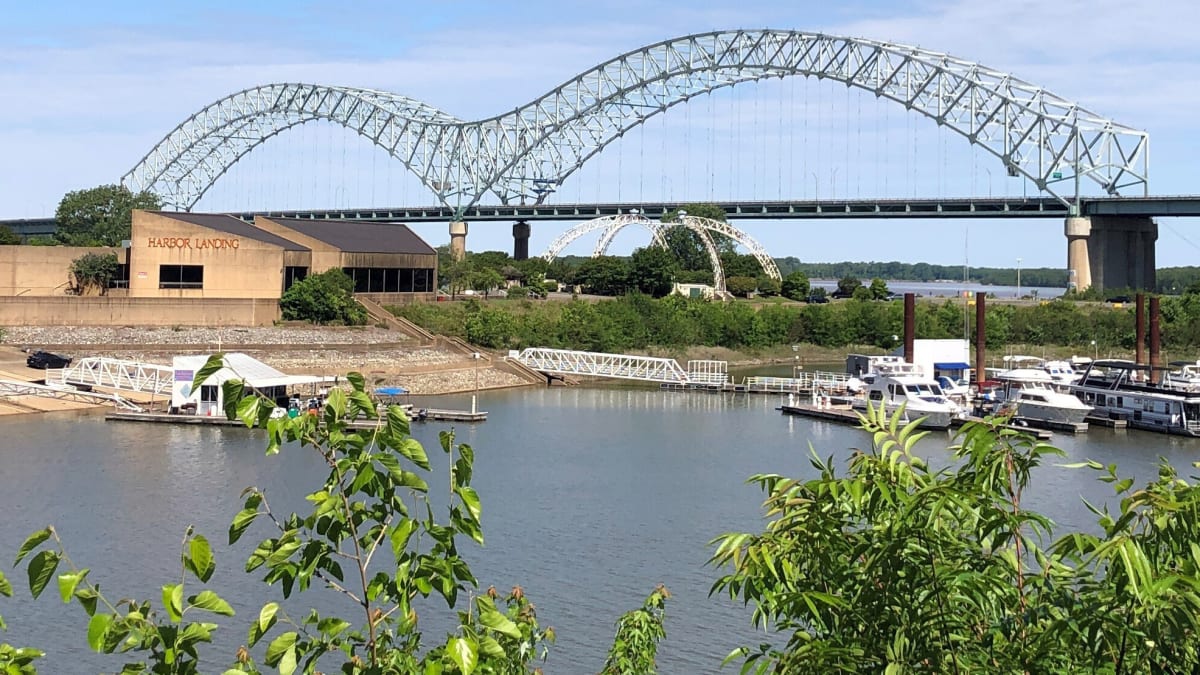