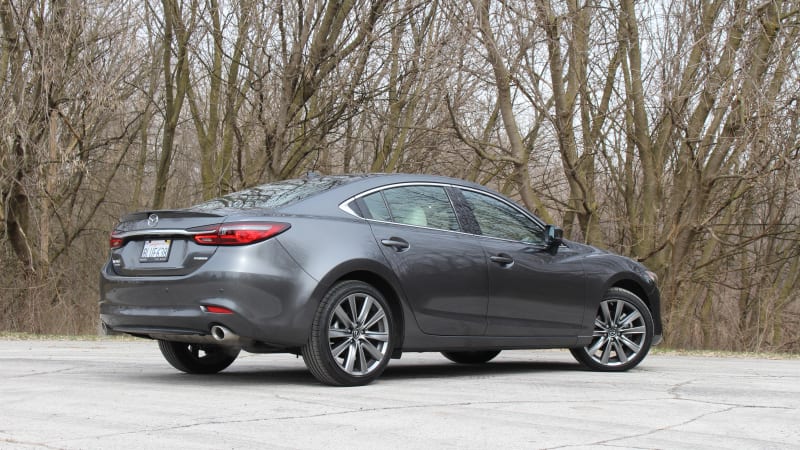 It’s time to bid a sweet goodbye to the Mazda6 and Mazda CX-3. In a statement today, Mazda officially announced that both models would be discontinued after their 2021 model year run comes to an end.

“As consumer interests continue to evolve, Mazda will discontinue CX-3 and Mazda6 for the 2022 model year. Although these two vehicles will be leaving our lineup, we are proud of the performance, design, quality, and safety they contributed to our brand.”

The CX-3’s death comes as no surprise. It hardly had a reason for being after the CX-30 launched. Plus, Mazda culled its model range to just a single trim recently, which was nearly as effective at saying it’s dead as the official press release was.

It’s the Mazda6’s discontinuation that will leave us wondering and scratching our heads a bit. Ask just about any automotive reviewer what their favorite sedan is in this class, and the majority of responses will be either Mazda6 or Honda Accord. That said, there’s no hiding from sales figures. The Mazda6’s decade-high year was back in 2015 at 57,898 cars sold, and it’s been on a downward slope ever since. Mazda only moved 21,524 in 2019, and pandemic-stricken 2020 saw just 16,204 units sold. No matter how many experts trumpet the car’s superb driving dynamics and luxurious interior, the market doesn’t seem to care.

There’s a modicum of hope on the horizon, though. Reports and rumors point to Mazda coming out with a new midsize sedan that is rear-wheel drive and powered by an inline-six engine. We can only hope those rumors are true, and that the U.S. gets to bask in the glory of what will certainly be a flagship product for Mazda.

We’ve asked Mazda about its sedan strategy in the future, and received the standard “we cannot share details of future products at this time” response from a spokesperson. If this RWD I6 sedan ever does surface, there’s always the chance that Mazda gives it a new name, retiring “Mazda6” for good.

In the meantime, the 2021 Mazda6 lineup is loaded up with tons of trims and an optional 2.5-turbo engine. The Carbon Edition is new this year with blacked-out trim and an exclusive red leather interior, too. Buy it while it lasts, folks.