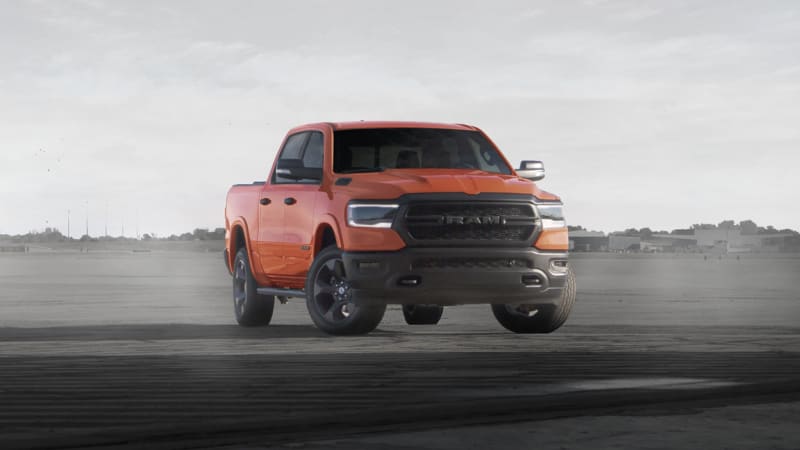 Automakers on Thursday reported a rebound in first-quarter U.S. sales from a coronavirus-induced slump last year, but numbers were dulled by a global chip scarcity that forced many companies to cut production.

The need for increased personal safety during the COVID-19 pandemic has boosted sales for automakers, as people prefer to travel by their own cars to using public transportation.

However, the semiconductor chip shortage and severe winter weather in southwest United States in February have caused automakers to shut factories, turning analysts cautious about the speed of the sector’s recovery in 2021.

This article includes reporting from Reuters.