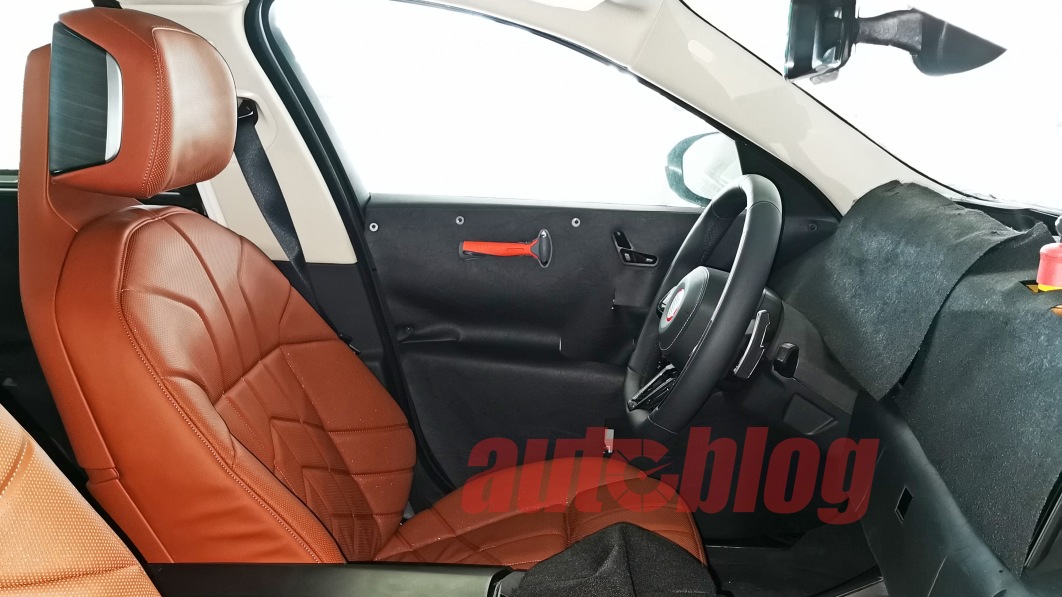 Remember sedans? BMW remembers, and these new spy photos give us our first glimpse inside the company’s redesigned flagship 7 Series. The story of the day? Screens.

While the peanut-butter-brown seats may draw the eye in these pics, the real story here is the dash, which appears as though it will be dominated by two large screens. While not as dramatic of an upgrade as the new Mercedes-Benz S-Class, it’s certainly a departure from the comparatively conservative execution of the current car’s infotainment and cluster screens.

This isn’t the first time the next-generation BMW 7 Series flagship luxury sedan has been spied, and in fact we’ve already seen its exterior in fairly thin camouflage. As shown above, it appears leaner than the current model with very traditional sedan proportions. Despite what appears to be a fairly advanced stage of development, we’re not expecting to see the next 7 Series revealed publicly for a while yet because the current car was just refreshed for the 2020 model year.