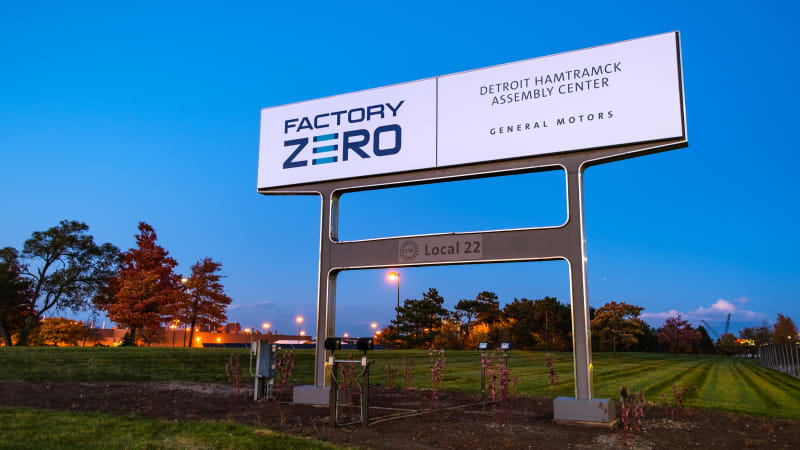 DETROIT — General Motors Co is targeting not only the elimination of tailpipe emissions by 2035 on all light vehicles it sells, but the largest U.S. automaker also is looking to clean up its own operations with goals it outlined on Friday.

The Detroit automaker released a series of new goals in its 2020 sustainability report, including reducing how much energy it takes to build vehicles and using returnable packaging.

“In addition to addressing tailpipe emissions, we’re focused on reducing emissions from the inside out,” GM Chief Sustainability Officer Kristen Siemen said in a statement. “That means reducing the amount of electricity, water and waste associated with the production of all vehicles and sourcing more sustainable materials, like those using recycled content and more efficient processes.”

In January, GM said it aimed to sell all its new cars, SUVs and light-duty pickup trucks with zero tailpipe emissions by 2035, marking a potential dramatic shift away from gasoline and diesel engines. The company also plans to be carbon neutral by 2040.

In Friday’s report, GM said its new sustainability goals include reducing operational energy intensity — or the energy used to make its vehicles — by 35% by 2035 against a 2010 baseline of 2.31 megawatt hours (MWh) per vehicle. That figure was 2.06 mWh per vehicle last year.

The company said it wants to make packaging 100 percent returnable or made from mostly sustainable content by 2030. It did not have comparable numbers from 2020.

GM previously said it will source 100% renewable energy to power its U.S. sites by 2030 and global sites by 2035, five years ahead of a prior goal.

Separately on Friday, Ford Motor Co said it has established a supplier code of conduct relating to expectations for human rights, the environment, responsible material sourcing and lawful business practices, expanding on guidelines established since 2003.