Russia unveiled plans for the Aurus line of cars in 2013. Putin helped to promote its limousine model by driving it during his 2018 inauguration as president for a new six-year term.

Production of the sedan is unlikely to have a significant impact on Russia’s car industry in the near future. Industry Minister Denis Manturov said 200-300 cars would be produced this year, the Vedomosti newspaper reported. 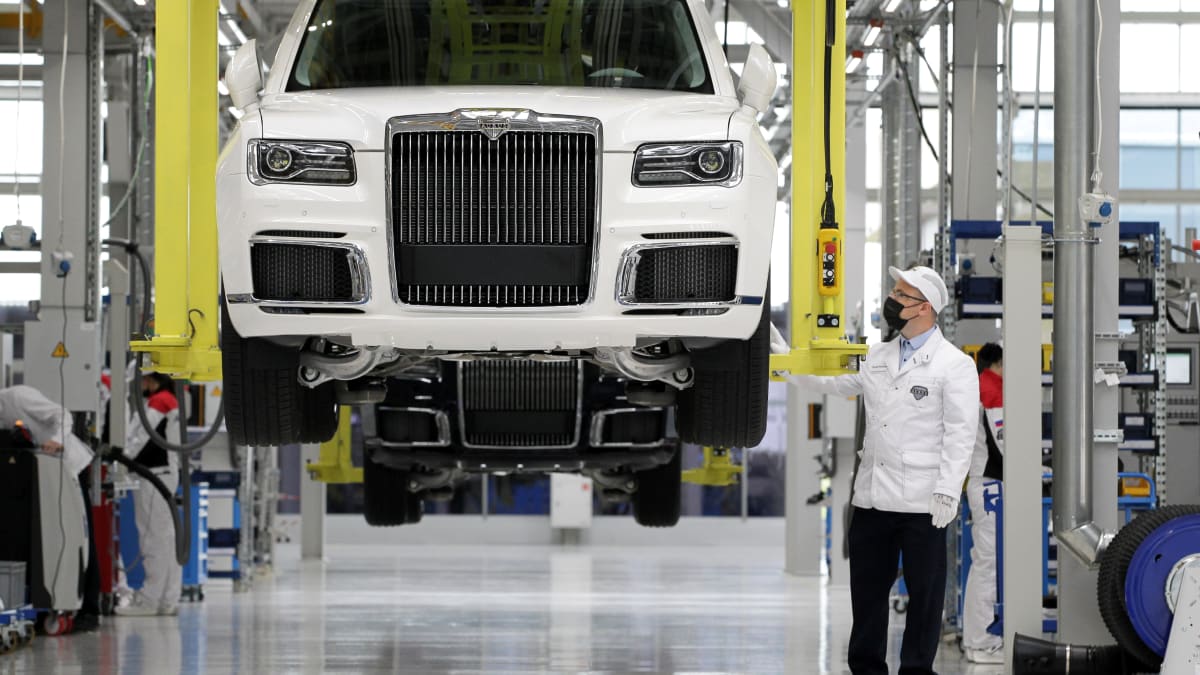 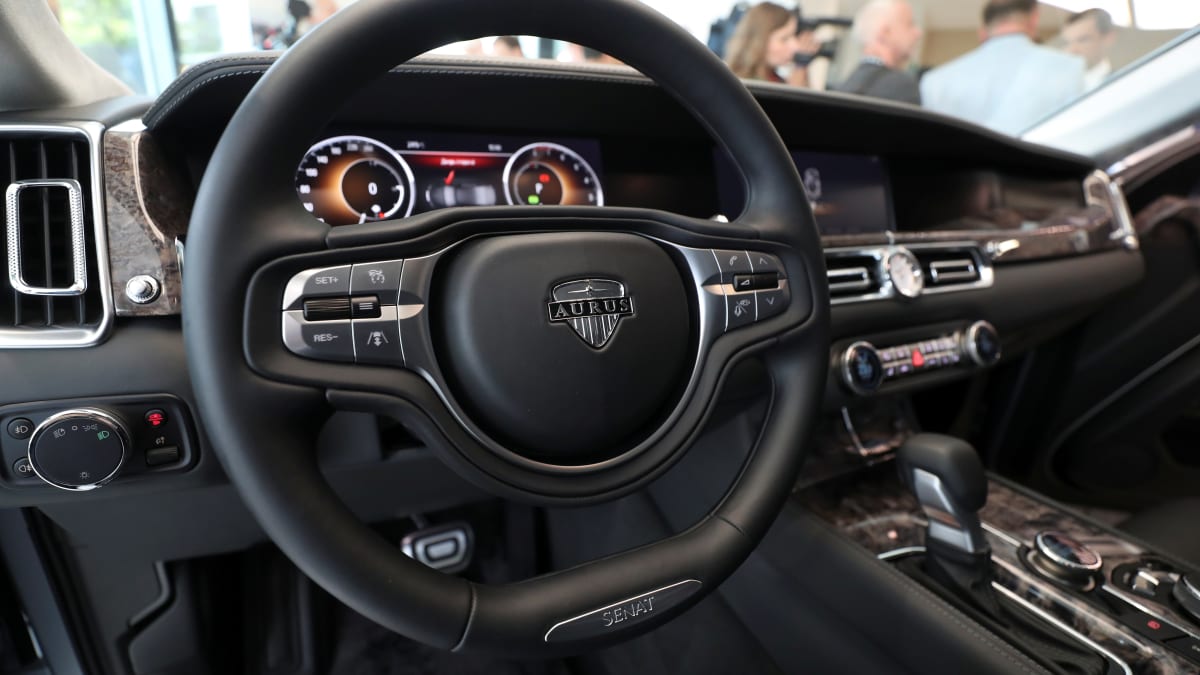 The car, seen as a prestige project for the Kremlin, with its most basic available features will cost 18 million rubles ($245,000).

Russia has also been trying to reduce its dependence on imported goods and technology, a drive that gathered speed after Moscow was hit by Western sanctions in 2014. 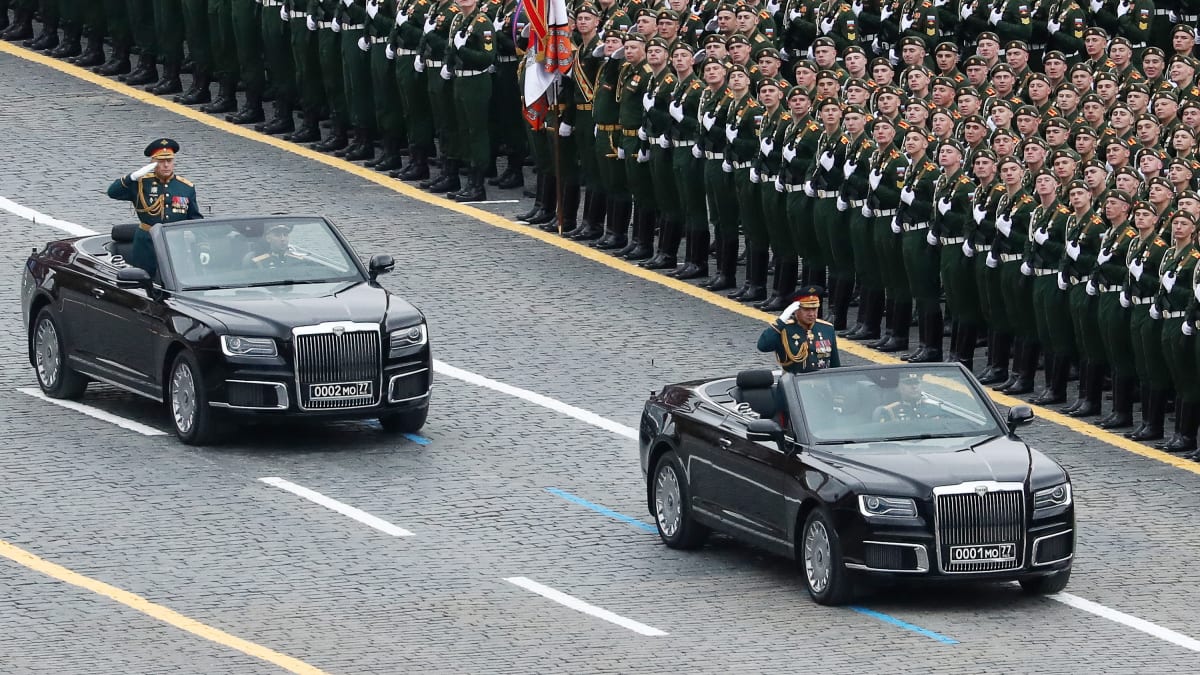