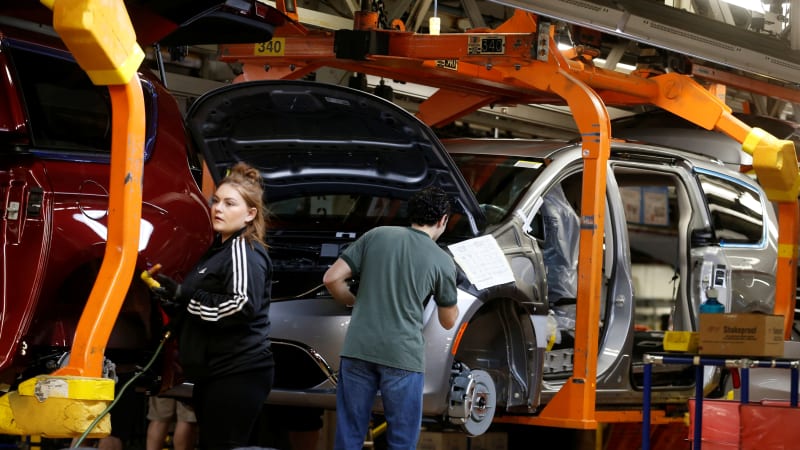 Stellantis may idle production of the Chrysler Pacifica at its Windsor, Ontario, facility due to the ongoing global chip shortage. According to representatives of Uniform Local 444, the shutdown could last as long as a month.

According to Automotive News, union local representatives broke the news in a Facebook post. Stellantis has not yet confirmed its plans; Autoblog reached out for comment.

Automotive production shutdowns continue to mount amid a global microchip shortage brought on by spiking consumer demand across countless industries, production slowdowns due to pandemic restrictions, and untimely natural and man-made disasters. The shortage has put a great deal of pressure on chip producers, especially in Asia.

Taiwan’s central role in producing chips has shot into focus during the COVID-19 pandemic, with soaring demand for laptops, tablets and other equipment to power the work-from-home trend benefiting firms like Taiwan Semiconductor Manufacturing Co Ltd (TSMC), the world’s largest contract chipmaker. Washington has increasingly viewed tech-powerhouse democracy as a key part of its strategy to shift global supply chains away from China, especially when it comes to technology and chip companies.

Foreign governments and companies have also beseeched Taiwan to help resolve a shortage of auto chips which have idled factories around the world. U.S. companies are not standing still either. This week, processor giant Intel announced a $20 billion plan to expand its advanced chip manufacturing capacity in Arizona.

This article includes reporting by Reuters.