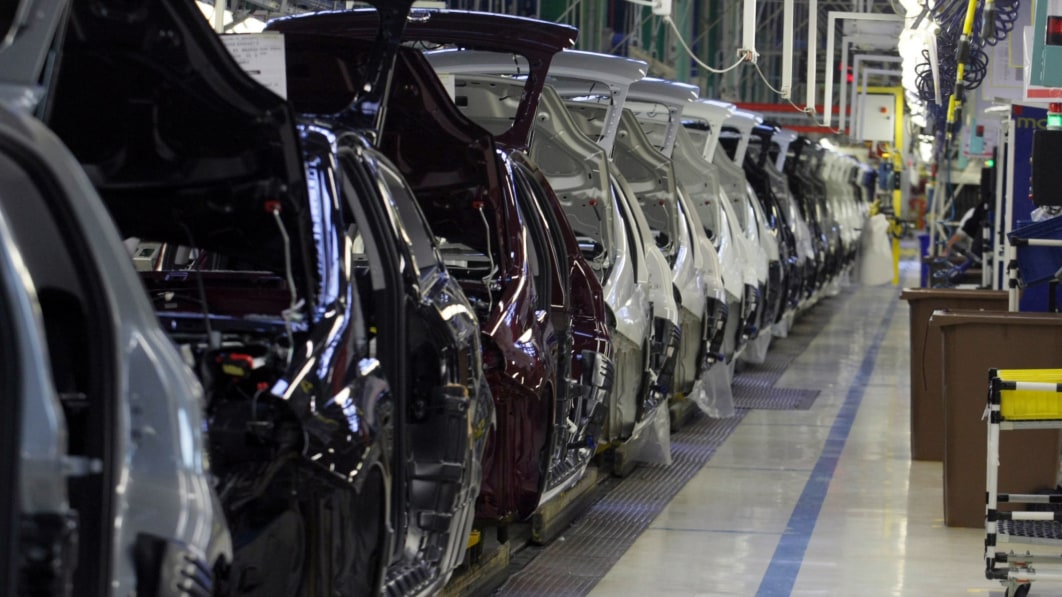 MILAN — Stellantis will produce four medium-segment electric vehicles, of different brands, at its Melfi plant in southern Italy from 2024, the UILM union said on Tuesday.

Since Stellantis was formed at the beginning of this year through the merger of Fiat Chrysler and France’s PSA, production in Italy has been under scrutiny for costing more than elsewhere in Europe.

“Stellantis announced that Melfi would be the first plant in Italy to get new models, based on post-2022 business plan,” UILM said in a statement after workers’ representatives met with the carmaker at Italy’s industry ministry in Rome.

Future production at Melfi will be based on a single enhanced production line that will merge the two existing ones, the union said, adding the restructuring will leave production capacity at the site unchanged at around 400,000 units.

UILM’s head, Rocco Palombella, said unions had not received all the answers they wanted as Stellantis was still working on its new business plan.

“But the positive element is that the company has not absolutely called for structural redundancies,” he said after the meeting.

Stellantis Chief Executive Carlos Tavares has said the group would present its business plan late this year or in early 2022.

Stellantis, the world’s fourth-largest carmaker, gave no details about what was discussed at the meeting.

In an earlier statement the company said it was working “with determination and speed” to support the energy transition of all its Italian sites.

Italy’s Industry minister, Giancarlo Giorgetti, however, said in a separate statement after the meeting that Stellantis had yet to decide where it would build its third electric battery plant in Europe.

Stellantis, which already has two battery factory projects in France and Germany, has said adding gigafactories in Europe and the United States would be decided this year.

The company is holding talks on this with Rome, as Italy is one of its main production hubs in Europe.