In what’s becoming a regular practice, Tesla has raised the prices of its Model 3 sedan and Model Y SUV. The higher tariffs appeared on the automaker’s website this morning, and are just the latest in a series of increases. 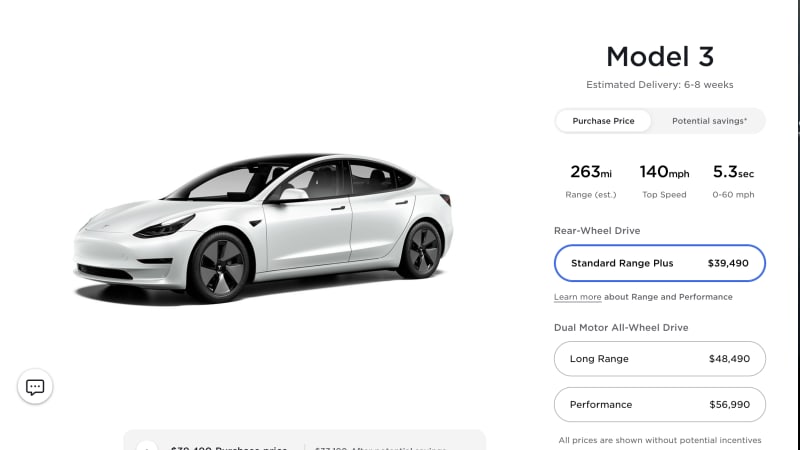 Both of Tesla’s volume models have seen a series of price increases in just the past few weeks, as noted by Electrek. The previous uptick in late April again affected base Model 3 Standard Range Plus and the Model 3 Long Range AWD. Like today’s increases, those were $500 each. Again, the Model 3 Performance was spared. That late-April price change also affected the Model Y, with the Long Range AWD up by $500 but the Model Y Performance unchanged. In the case of both cars, that was the second price increase in April.