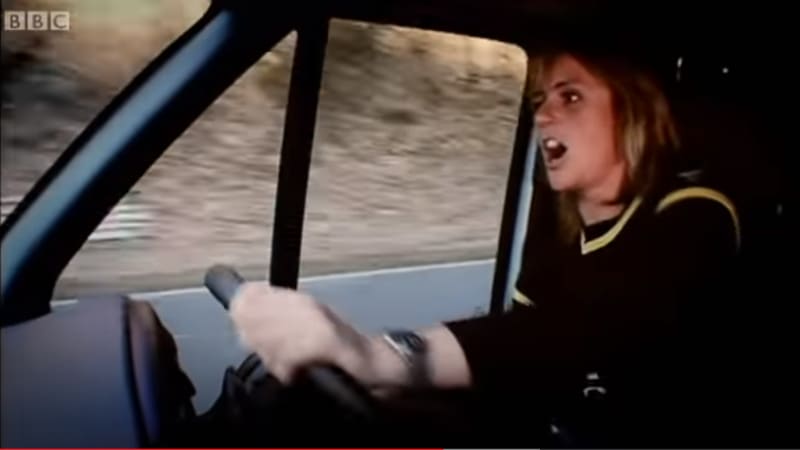 The world said its goodbyes to beloved former racing driver, Nürburgring wizard and all-around car legend Sabine Schmitz this week after she succumbed to a years-long battle with cancer. The 51-year-old won the 24 Hours of Nürburgring in 1996 and 1997, becoming the first and only female driver ever to win there, and turned her expertise at her back-yard race track into an inspirational career that touched enthusiasts around the globe.

The FIA has joined the World Touring Car community in paying tribute to Sabine Schmitz, who has passed away aged 51. https://t.co/kvz7R9w7vz

Since her passing, tributes to this motorsports icon have appeared all over the web, from celebrity remarks to YouTube compilations and even a petition to rename a corner of the Nürburgring Nordschleife in her honor. We suspect the ‘Ring has something in mind already, but it’s a nice community gesture nonetheless.

Terrible news about Sabine Schmitz. Such a sunny person and so full of beans.

This tribute livery for the Ford Transit is simplicity itself, but it’s your author’s favorite out of this week’s commemorations. If you’re like me — and at least one Forza Motorsport series fan is — your earliest memory of Schmitz was likely her first “Top Gear” appearance during the Clarkson/Hammond/May era, when she looked Jeremy in the eye with a hint of disgust and said of his Jaguar performance, “I’ll do that lap time in a van.” What followed is still my favorite segment ever to appear on that program.

No, she didn’t actually beat Clarkson’s time, but she came close enough to remind us all whose turf they were on, and more than that, she demonstrated that talent is talent, regardless of the equipment, and that doing a thing well means making the best of the tools at your disposal, even if they’re ill-suited to the task at hand. Put more simply: Don’t concern yourself with things beyond your control. It’s advice I took perhaps took a bit too literally at times (I may have once autocrossed a Honda Crosstour and later a Mazda CX-5), but valuable nonetheless.

Even if Schmitz hadn’t found fame in her career after competitive motorsports, she would have still been the world’s fastest, most interesting taxi driver. That ain’t nothing.