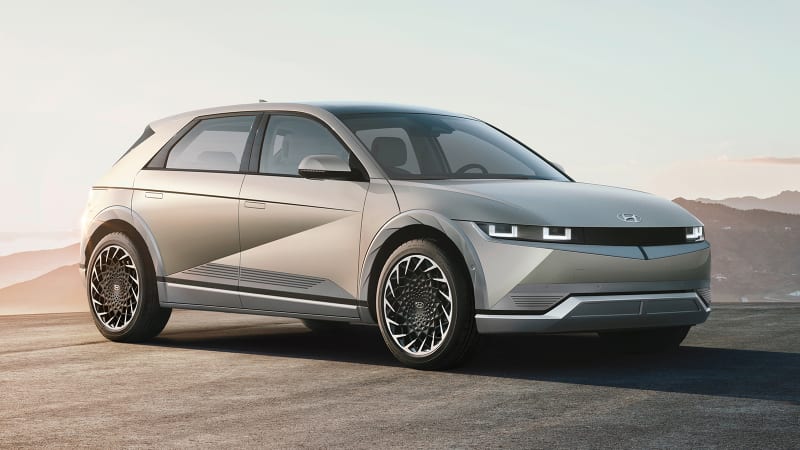 The only thing Hyundai head of R&D Albert Biermann hasn’t done at this point is wink twice and nudge your side with his elbow. During the international press briefing on the Hyundai Kona N on Monday, there were multiple references throughout the presentation and subsequent Q&A session that Hyundai’s N performance division has already turned its attention to electrification. Hyundai Group’s E-GMP electric platform was named specifically several times.

That would be the platform that underpins the Hyundai Ioniq 5, so unless N is going to cook up a unique electric model all its own (doubtful) or they were hinting at an as-yet-announced model, putting the pieces together sure pointed to a Hyundai Ioniq 5 N in the not-so-distant future.

Now we have further winking and nudging courtesy of Top Gear, the web publication not the TV show. When asked whether there was an N version in the Ioniq 5’s future, Biermann wasn’t exactly coy.

“Could you imagine we were not working on it already?” Biermann is quoted.

Hyundai Global Marketing Officer Thomas Schemera was a bit more cryptic in his quotes, but he did his fair share of inferences Monday regarding E-GMP and N.

Considering that such questions are almost universally greeted by an automatic boilerplate of “We do not comment on future product,” this is pretty much as transparent as it gets in the automotive industry. Will there be a Hyundai Ioniq 5 N? We’d definitely take that bet.