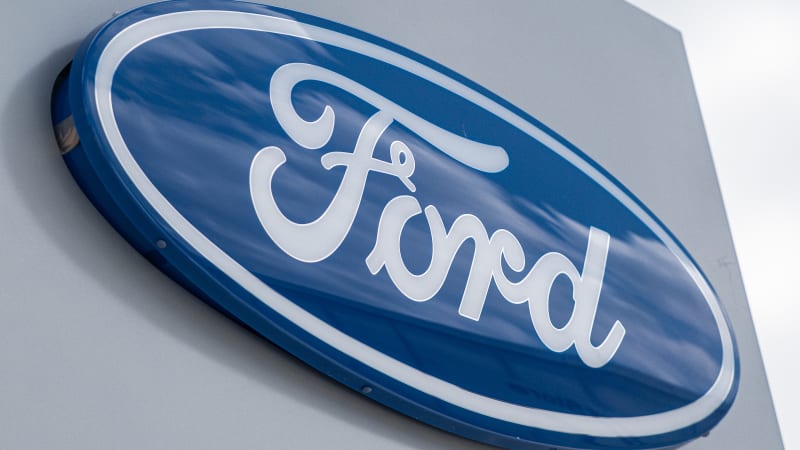 WASHINGTON — The U.S. Supreme Court on Thursday unanimously ruled against Ford in a case in which the second-largest U.S. automaker had sought to bar two state courts from hearing product liability suits involving a pair of serious crashes.

Ford had appealed rulings by the top state courts in Montana and Minnesota that had allowed the litigation to proceed. The crashes occurred in those two states. Ford argued that the state courts should have jurisdiction only if its conduct in those states had given rise to the claims.

The automaker also contended that since it designed the vehicles in Michigan, manufactured them in Kentucky and Canada and originally sold them in other states that Montana and Minnesota courts should not decide the cases.

In an 8-0 ruling, the justices disagreed with Ford.

“We reject that argument. When a company like Ford serves a market for a product in a state and that product causes injury in the state to one of its residents, the state’s courts may entertain the resulting suit,” Justice Elena Kagan wrote for the court.

Ford does substantial business in the two states, Kagan added, “by every means imaginable — among them, billboards, TV and radio spots, print ads and direct mail — Ford urges Montanans and Minnesotans to buy its vehicles.”

One case involved a woman killed when the tread separated from a rear tire on a 1996 Explorer in Montana and the vehicle spun out and rolled into a ditch. The other involved a Minnesota passenger in a 1994 Crown Victoria who suffered serious brain damage when an airbag failed to deploy after the driver rear-ended a snowplow and landed in a ditch.

Ford said in a statement said the “justices provided clarity about jurisdiction for certain types of product-liability cases — precision which is good for all parties, including companies across multiple industries whose interests were represented by briefs filed in support of our request.”