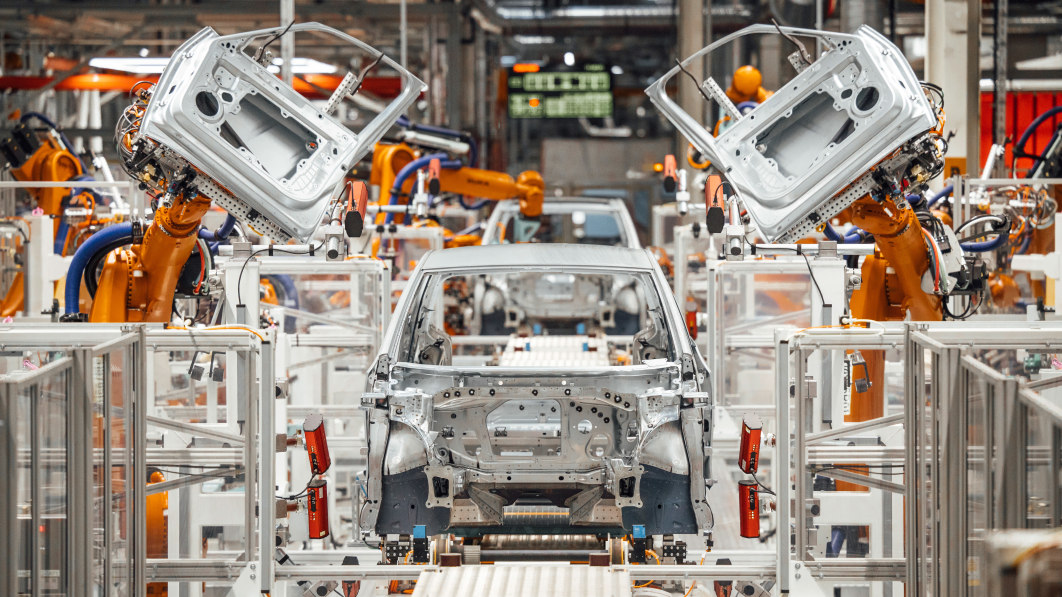 BERLIN – Volkswagen expects a shortage in semiconductor supply to ease in the third quarter but sees the bottlenecks continuing in the long-term, a board member told Handelsblatt newspaper.

“At the moment we have reached the lowest point. We are facing the toughest six weeks,” Murat Aksel, the head of procurement on the Volkswagen board, told the newspaper in an interview.

He said he expects around 10% shortage in chips over the long-term as building up production capacities takes up to two years.

Volkswagen will prepare for the bottlenecks by expanding its chips storage and is currently classifying the supply risk of its all models components, he added.

Automakers and electronics producers around the world are being hit hard by manufacturing delays of chips, caused by a global shortfall.

Volkswagen AG has been unable to build 100,000 cars due to the shortage, CEO Herbert Diess said in March, adding the group would not be able to make up for the shortfall in 2021.