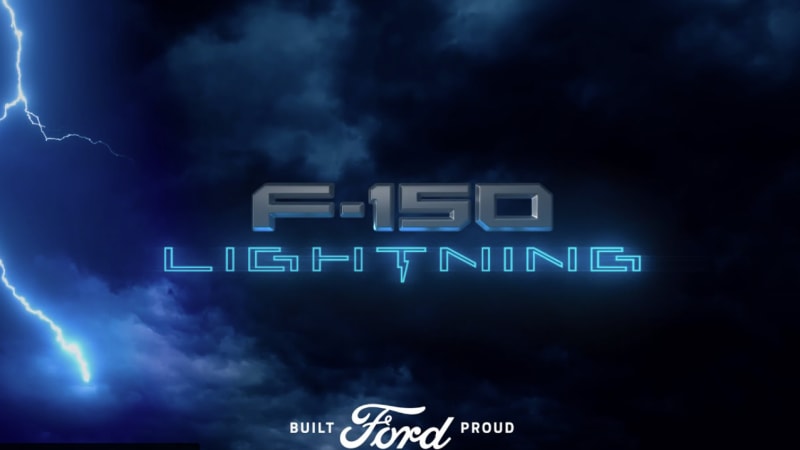 The 2022 Ford F-150 Lightning is going to be officially revealed tonight at 9:30 p.m. ET. You can watch the live reveal at the embedded YouTube video at the top of this post.

We’re still not 100% sure what form the live reveal will take. Ford released a simple pre-roll video of the Bronco when it was revealed, but there’s every chance that Ford takes a new tack with the electric F-150. After all, the Mustang Mach-E saw a grand live reveal show with Jim Hackett on hand for it and everything. If that happens again, expect a big event streamed out of Dearborn.

A preview for what to expect came as a surprise yesterday when President Biden took a Lightning prototype for an impromptu spin on Ford’s test track. He even let slip a possible 0-60 mph time of 4.3-4.4 seconds. “This sucker’s quick,” Biden quipped to press in a video. In addition to watching the sitting president launch the electric F-150 down a test track, we also got to see a semi-blurry look of the truck behind Biden’s podium as he talked.

Every angle of viewing should be available to see tonight, though, so grab your popcorn and get ready for what is sure to be a worthwhile show to watch — Ford is even projecting the show on a 64,000-square-foot screen at its HQ.

Details already released from Ford: Electric Ford F-150 will have more power than any current F-150