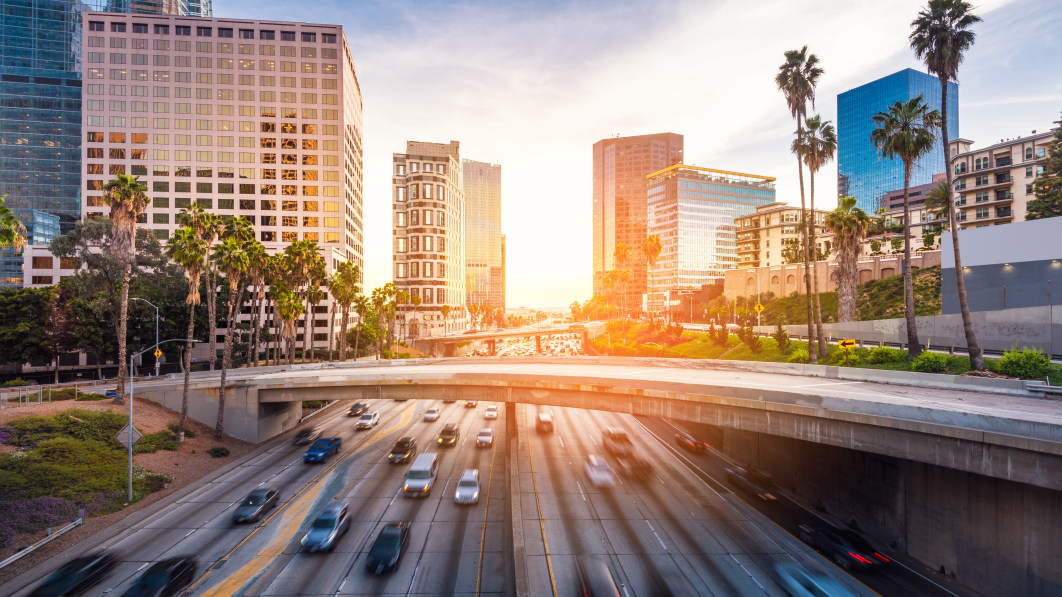 Today in The New York Times, reporter Emily Badger takes a closer look at the potential long-term effects the pandemic will have on rush hour. There are many angles tackled, including how many people have to work from home per day to make a difference, how diminished rush-hour traffic may change where people live and how transportation dollars are spent, and who is most likely to gain from these changes. She also looks at how things have already changed … or not changed.

The full story can be found here and is absolutely worth a read (subscription required and encouraged).

This got me thinking of living in Los Angeles when my 45-minute, 9-mile commute would be turned into a 20-minute breeze during Jewish holidays. This despite only 4.7 percent of the greater L.A. area’s population being Jewish. This very point was actually raised in the NY Times article. Basically, even a seemingly small percentage of people working from home per day can make a huge difference.

This could involve where roads are built, or whether road expansion is canceled in lieu of adding bike lanes or even allowing urban areas to retake some streets from cars entirely. This is also quite important given the efforts in Washington to pass some kind of massive infrastructure legislation.

“It has lasted so long that people have discovered new preferences and lost the muscle memory of old routines. We know that the longer disruption lasts, the more likely it is that long-term changes in society follow, said Giovanni Circella, a transportation researcher at the University of California, Davis. Disruption can also prove more lasting, he said, when it intensifies existing trends than when it creates entirely new ones. And the most notable trend in commuting for the last generation has been the steady rise of telework.”

The reputation and acceptance of “telework” has also increased during the pandemic. “Much has changed to encourage that shift, (researchers) say: The stigma of remote work has disappeared; workers and employers have sunk major investments into it; and the technology that enables it keeps improving.”

Again, there’s a ton to unpack here and the article includes a variety of graphs to show the changes to rush hour and travel times seen in the last year. One angle not really covered, however, is the environmental effect working from home and reduced traffic will have. Our own Byron Hurd touched on that element plus others when he discussed cancelling commuting culture back in March. That’s worth a read, too.

The full New York Times article can be found here:  A Little Remote Work Could Change Rush Hour A Lot